Growing up I used to see various Nokia phones models used by family and friends or on the internet. Before owning an Android phone, I’ve been using a variety of Nokia phones as my “mobile computers” to surf the internet and as a media player. There a few features I wish smartphones nowadays taken from old Nokia models. 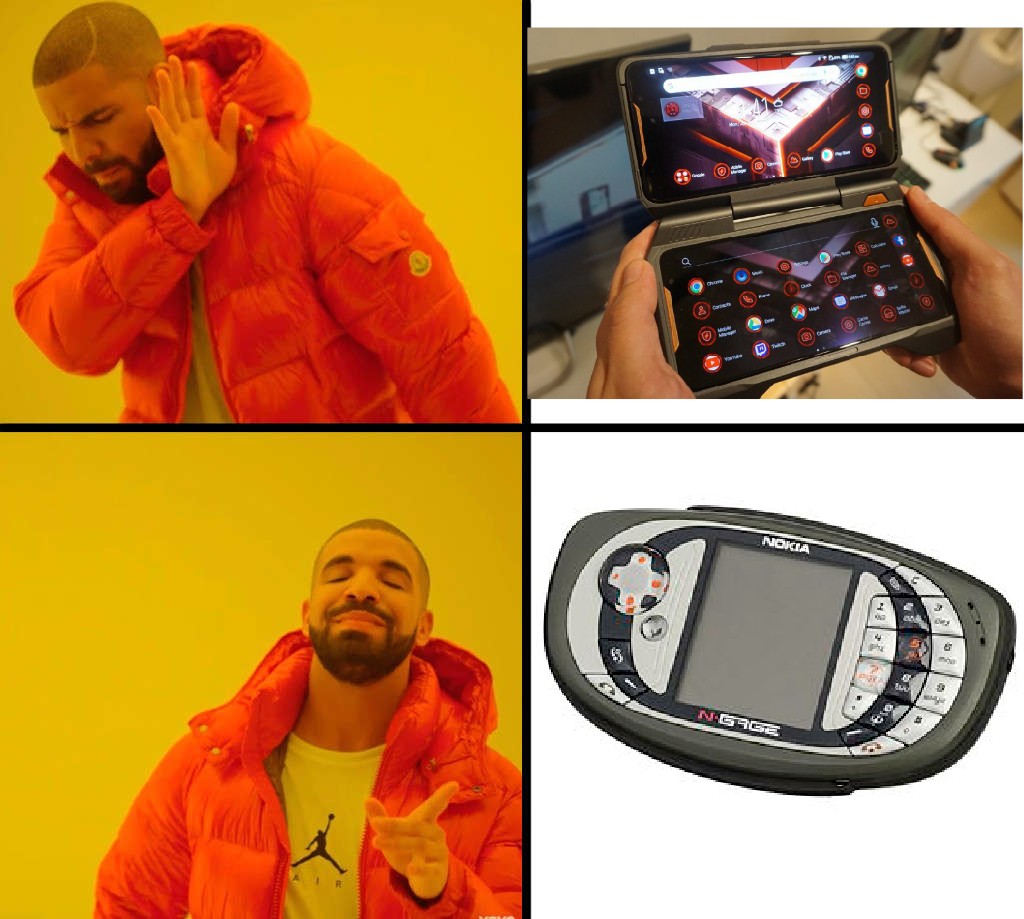 Here are the 3 features I miss about old Nokia phones:

Remember all cell phones in the past have buttons that light up. It designed to help you use the keypad in dim or dark areas, It’s funny because the phone manufacturer didn’t use that light as notification light as we take for granted today. Instead, keys are light up in rhythm with the ringtone. Still cool though.

Apperently, Nokia is bringing back the backlit buttons to their smartphones. The Nokia 4.2 and 3.2 are the first Nokia phones to come with a power button notification light, and HMD may bring the feature to future Nokia phones as well. 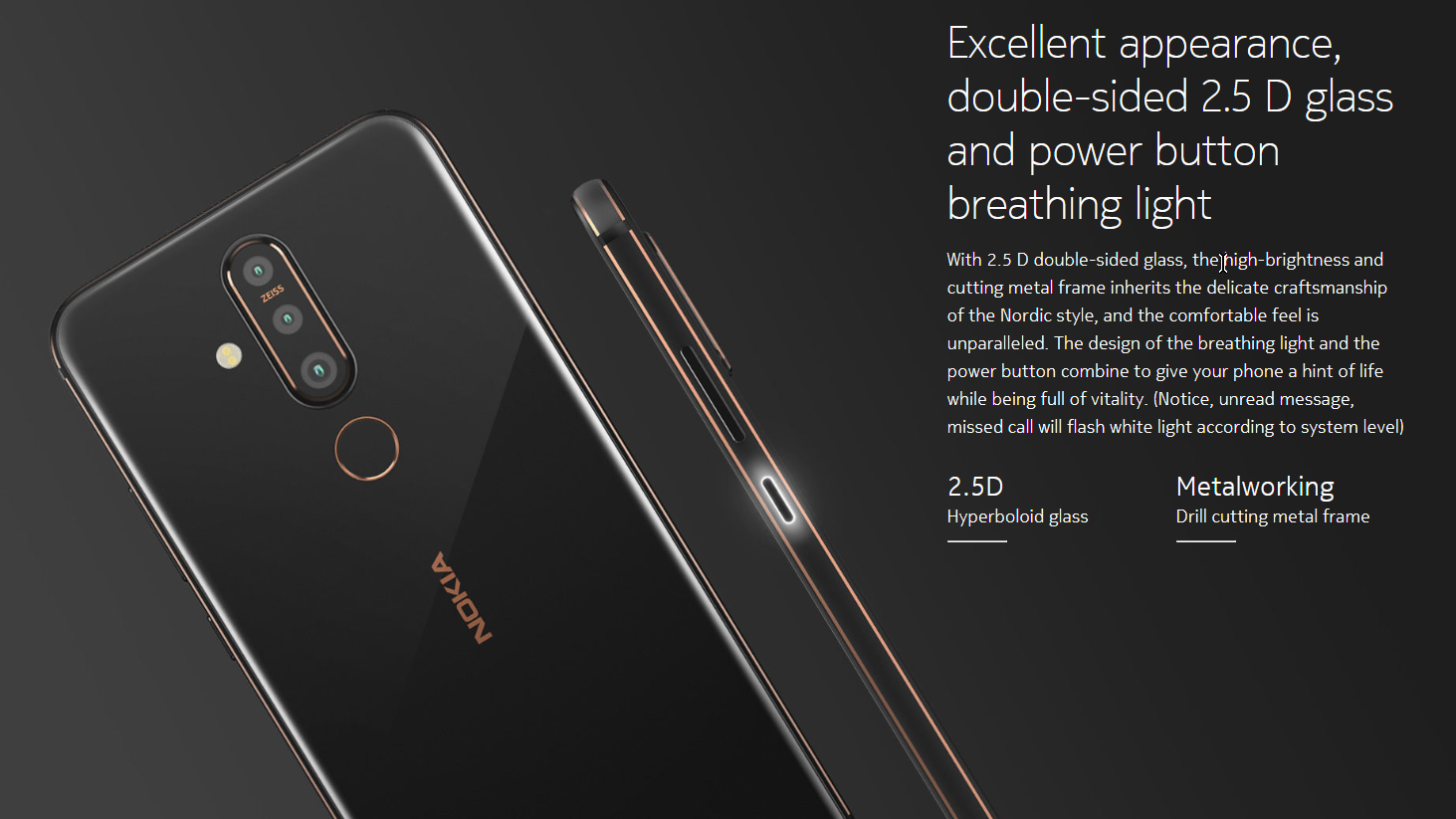 Early Nokia N-series lineups have a rear back cover that protects camera lenses from scratch. You start the camera running simply by sliding its lens cover back. I still think this is the coolest item on Nokia phones ever.

Even though the camera lens cover is not coming back, the sliding camera is starting becoming a thing now. With the camera-bumps are getting thicker and thicker hopefully sliding lens cover make a return.

The most appealing feature in Nokia XpressMusic model is the dedicated media controls on the side. I mean would you look at those buttons, who didn’t think it was a good idea?

Instead, what all get got now is the Bixby buttons and Google Asistant squeeze gesture. Honestly at this point, don’t think we able to see dedicated media keys on the phone in the future again. =(